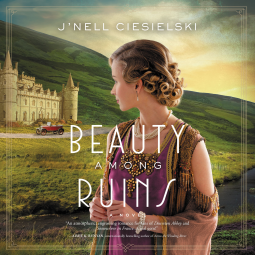 In Ciesielski’s latest sweeping romance, an American heiress finds herself in Scotland amid the fallout of the Great War, and a wounded Scottish laird comes face-to-face with his past and a woman he never could have expected.

American socialite Lily Durham is known for enjoying one moment to the next, with little regard for the consequences of her actions. But just as she is banished overseas to England as a “cure” for her frivolous ways, the Great War breaks out and wreaks havoc. She joins her cousin in nursing the wounded at a convalescent home deep in the wilds of Scotland at a crumbling castle where its laird is less than welcoming.

Alec MacGregor has given his entire life to preserving his home of Kinclavoch Castle, but mounting debts force him to sell off his family history bit by bit. Labeled a coward for not joining his countrymen in the trenches due to an old injury, he opens his home to the Tommies to make recompense while he keeps to the shadows. But his preference for the shadows is shattered when a new American nurse comes streaming into the castle on a burst of light.

Lily and Alec are thrown together when a series of mysterious events threatens to ruin the future of Kinclavoch. Can they put aside their differences to find the culprit before it’s too late, or will their greatest distraction be falling in love?

I enjoyed this title, but I wasn't entirely keen on the narrator. Her accent sometimes fluctuated between something that sounded more like Pakistani or Jamaican than English or Scottish.

Alex, Lily, and their supporting characters were excellent, even Matron proved not to be such a dragon at the end. I can identify with Lily being a little clumsy, getting lost and making mistakes involving her being made to do menial tasks all the time.

I did also appreciate the vague nods to various classic movies and novels in certain details. The geographical setting was realistic and well used too. I don't think there were any wild boars in Britain in 1915 though. Not even in the Highlands. They became extinct in the 1500s and weren't reintroduced until the 1950s.

I did spot a few Americanisms coming from the British characters, and I dunno, I why do all Scottish characters have to be these extreme nationalists? The English and Scottish actually have more in common that Americans like to admit.

An enjoyable historical novel which was little more lighthearted than some of the author's other offerings where the characters are on the front line of the war, or caught up in international intrigues.

Thanks to Thomas Nelson for approving my request for this audiobook. I was not required to write a positive review. 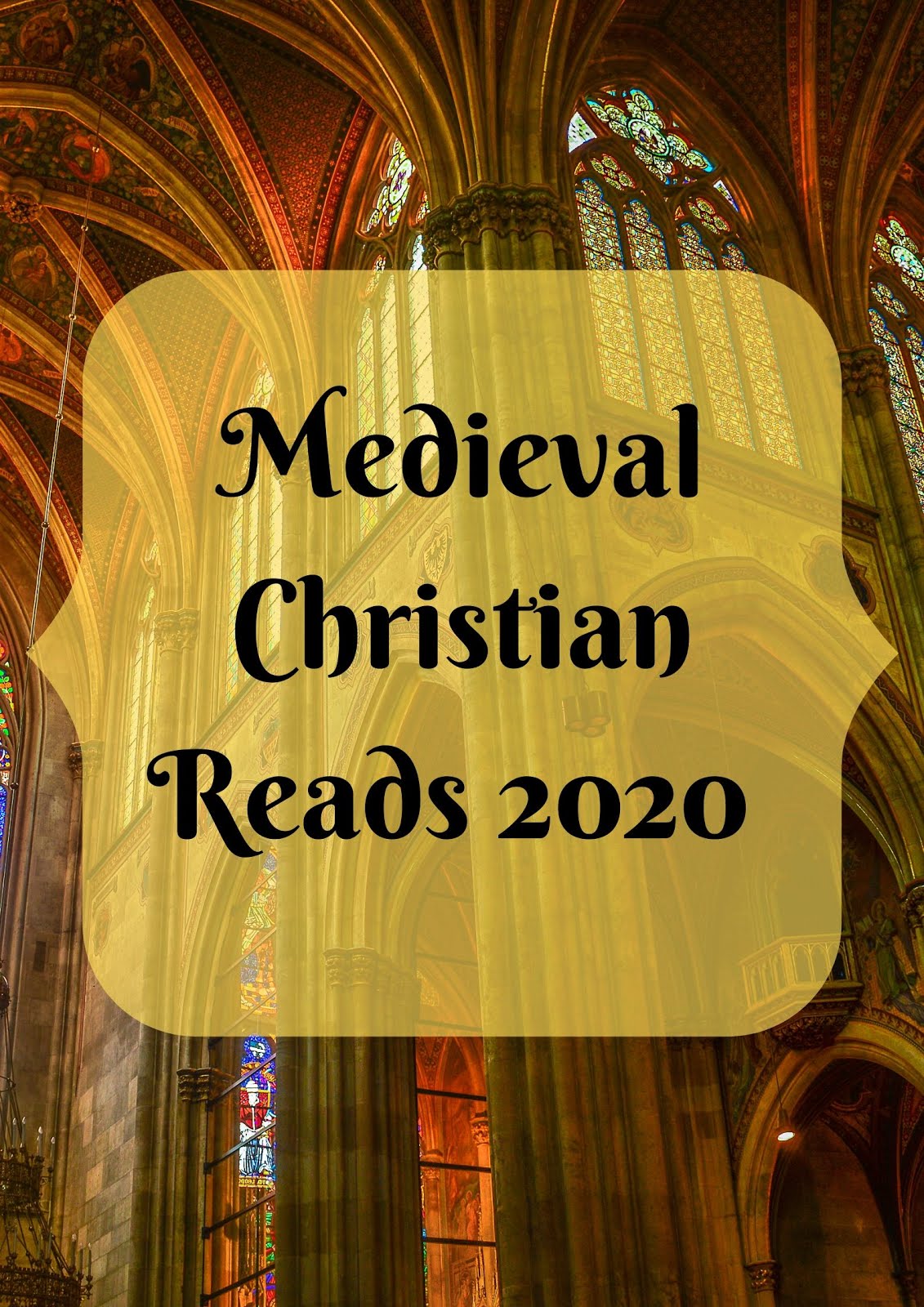